Why is Flutter a High-Performance Framework for Application Development?

Mobile applications are becoming increasingly popular. Luckily, developers nowadays have access to countless programming tools to develop apps. And among the crowd of such tools is Flutter, which has stood out lately. Let’s go through what it is, what it entails, and more. Read on!

Flutter is an open-source UI framework developed for mobile that was created by Google and released in 2017. To put it in layman’s terms, it enables one to curate a native mobile app with a single codebase. This implies that you can utilize only one programming language and codebase to develop two different applications for Android and iOS.

Flutter entails two crucial parts:
– A Framework: This is a collection of diverse UI elements that are reusable, like sliders, buttons, text inputs, and more, so you can personalize them for your own preferences and requirements.
– An SDK: An SDK (software development kit) is a collection of tools that help one develop mobile applications. This involves tools to compile the code into a native machine code - for Android and iOS.

To develop an app with Flutter, you would use Dart, a programming language created in October 2011 by Google. However, the language has improved much over the past few years. Dart concentrates on front-end app development, and it can utilize to curate web and mobile applications.

Following are the reasons that urge one to learn Flutter:

Easy to lean and simple to use: Flutter is a modern-day framework for creating a mobile application. If you have worked with Swift, React Native or Java, you will see how this differs. The best part about Flutter is that one can develop a native app without needing to grapple with a bunch of code.
Rapid compilation & high productivity: Flutter allows you to change the code and manifest the results in no trice. This is known as Hot-Reload. It only requires a little time after one has saved to update the app itself. Reloading of the app is forced with significant modifications.
Remarkable documentation: Good documentation is crucial for new technology. Flutter’s documentation is extensive, and each thing is mentioned in detail for primary uses instances with easy examples. So, when you face any issue, documents will address it immediately.

Perfect for startup MVPs:
– Flutter is a cheaper option to develop a mobile app as you do not have to create and maintain two different mobile apps. You will require only one developer to craft your MVP. In addition, Flutter’s widgets can be used to curate a worthy UI for customers.

Supported by VS Code & Android Studio:
– Flutter is accessible on various IDEs. The two chief code editors for developing this tech are VS code and Android Studio (IntelliJ). Android Studio is a comprehensive software that has everything already integrated into it. VS Code has everything configurable via plugins from the market, and it is a lightweight tool. You can freely choose the IDE you prefer with Flutter.

What are the apps developed on Flutter?

The fame of app development with Flutter is rapidly and constantly surging. Now, the platform is employed to create apps similar to Yandex, Alibaba, Uber, eBay, Airbnb, and other behemoths. Here are some of the top flutter apps to inspire you and show you the potential it hogs: 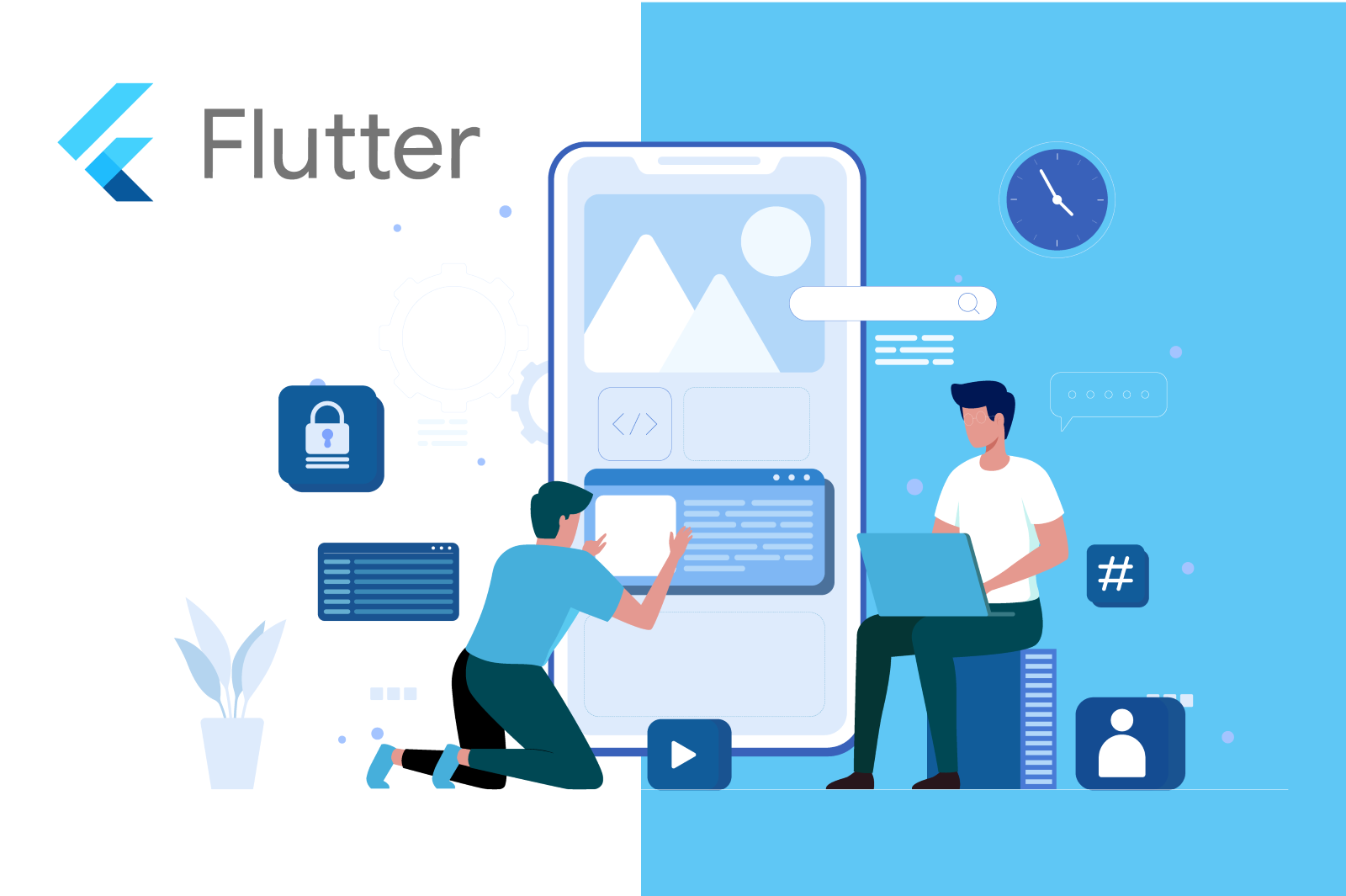 Why is Flutter so great?

Flutter is a mobile UI Framework from Google that delivers an expressive and fast way for developers to curate native applications on both Android and iOS. The primary reason for this again is that interfaces and applications developed with Flutter are made from a single codebase that is compiled straight away to native arm code, utilizes the GPU, and can get at platform services and APIs. In addition, Flutter is made for stateful hot reload and high developer velocity, which allows you to alter your code and see the results in a second or even less without losing the app’s state.

Flutter also provides a rich set of widgets that can be customized, which are all made from our new times’ reactive framework. Furthermore, Flutter also integrates easily with popular tools meant for development. Hence, it implies that you can get started on it soon with IDE or an editor they know and are familiar with.

Flutter moves the animations, widgets, rendering, and gestures into the framework to offer the developer complete control over each pixel on their screen. This means you have the flexibility to develop custom designs. Flutter applications adhere to interface details and platform conventions like navigation, scrolling, icons, fonts, and so forth, and thus, these apps are featured on both the Google Play Store and App Store.